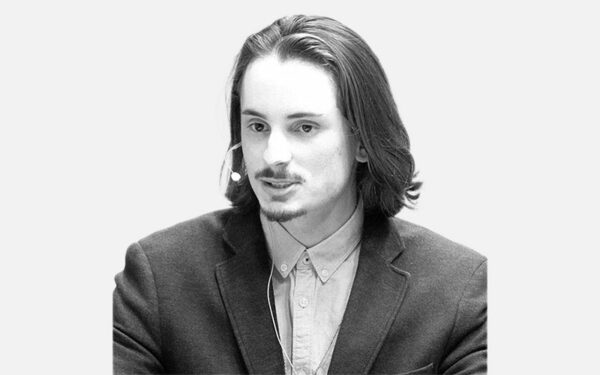 At least as long as the banana has been crooked, the phrase has existed: “We’ve always done it that way.” This phrase haunts many companies and unfortunately all too often prevents progress and innovation. But where does this rationale for doing things the same (usually deliberately inefficient) way over and over come from?

The best way to approach the answer to this question is through a monkey story. It is about an experiment that was designed to find out more about the teamwork ability of monkeys. The design of the experiment is simple: there were five monkeys and a ladder in a cage. On the ladder, the scientists placed some bananas at the top.

The moment the monkeys saw the bananas, they tried to reach them. But as soon as one monkey climbed the ladder, the other four were splashed with cold water from above. Startled by the shouting of his fellow monkeys, the monkey on the ladder also abandoned his plan. 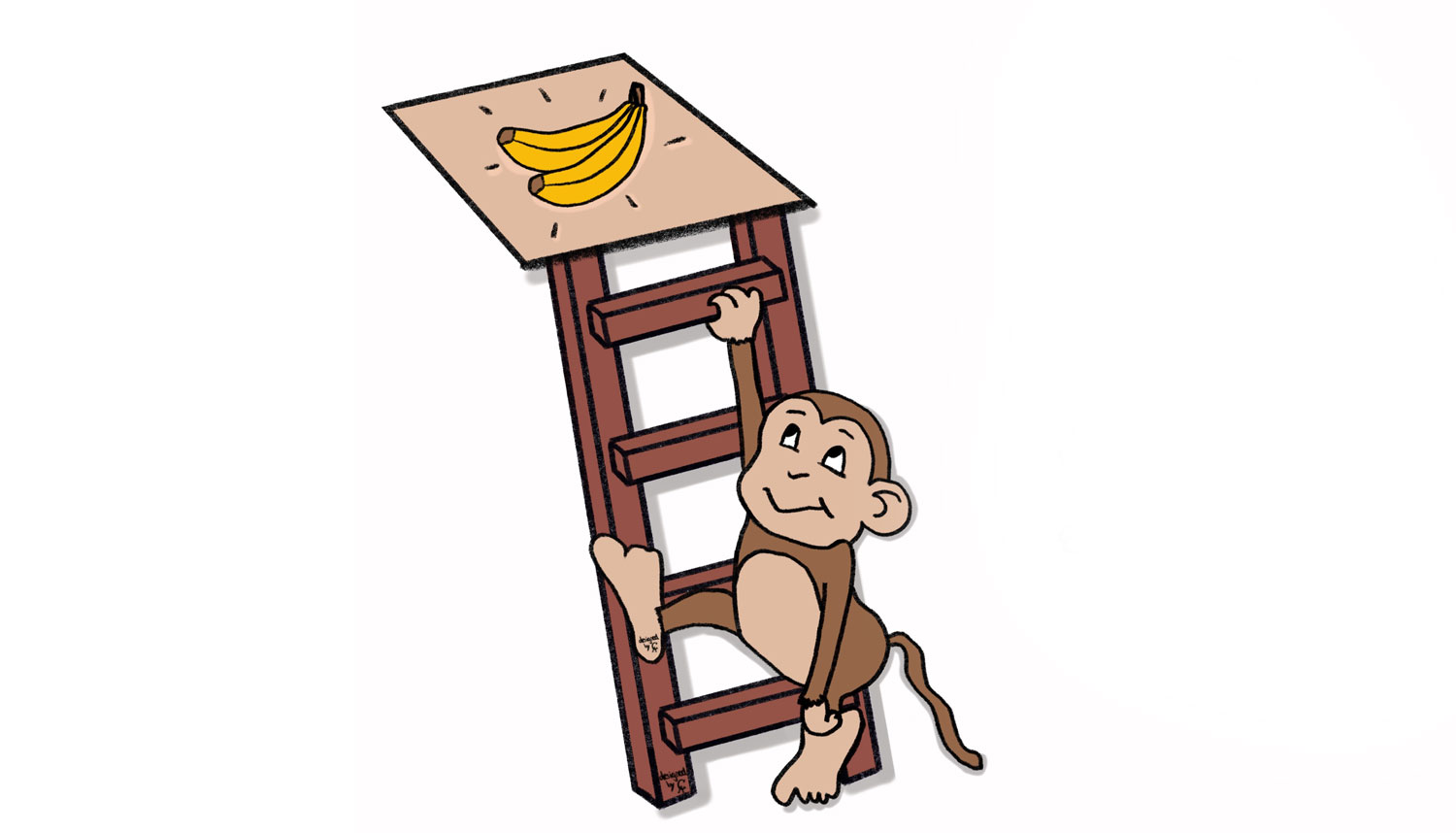 The monkeys quickly understood that an individual’s attempt to snatch the bananas would end in punishment for the entire group. So the group began to immediately stop any attempt by a single member by beating him up.

After several beatings, even the bravest monkey ran out of bananas and the group became accustomed to the fact that the yellow bananas would remain out of their reach.

At that point, the scientists changed the design of the experiment: they replaced one monkey and turned off the cold water. The new monkey, still spared from the unpleasant experience of its predecessors, naturally tried to get to the bananas directly. It came as it had to: the other monkeys immediately took him off the ladder and beat him up. Nevertheless, the new group member tried several more times – always with the same result. Finally, he gave up trying to get the bananas. However, he did not know the reason for the beating. 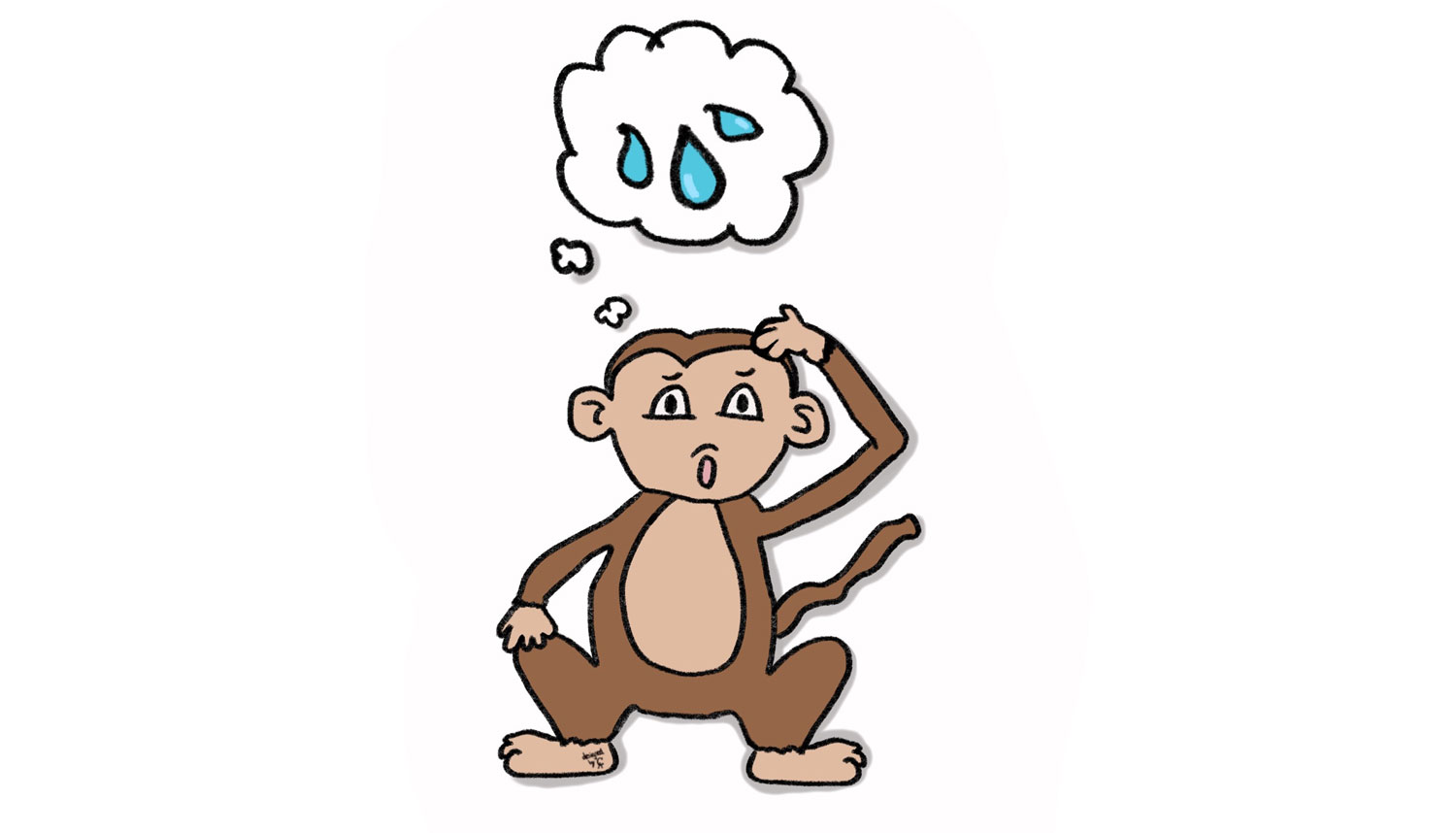 Now another of the original monkeys was replaced. He too suffered a similar fate – he was beaten up several times. His predecessor diligently joined in the beating, although he did not know why actually.

In the course of the experiment, the scientists gradually exchanged all the monkeys, always with the same result. All newcomers were beaten up as soon as they tried to grab the bananas. In the end, there were five monkeys in the cage that had never been splashed with cold water. Nevertheless, none of them made any more attempts to get the bananas.

Now, if we could ask the monkeys why they beat up anyone who tried to get to the bananas, they would surely answer:

“No idea! We’ve always done it that way!”

Agility is the ability to question the old and always look for new ways to do things. It means fast and continuous learning, which entails constant questioning of the status quo. Those who are agile ask themselves questions like, “Why is the banana crooked?”. Even the most obvious facts are questioned. This uncovers outdated basic assumptions and leads to new impulses. That’s why agility needs courage and encouragement. It is based on a pioneering spirit and on always approaching things differently. We would never hear a sentence like “we have always done it this way” from a Columbus or Neil Armstrong. It is important to break out of your comfort zone again and again. This also includes asking absurd questions. Because where the answer seems most obvious, the question may lead to the most astonishing. This is the only way to reach the ripe banana at the top of the ladder in the end. 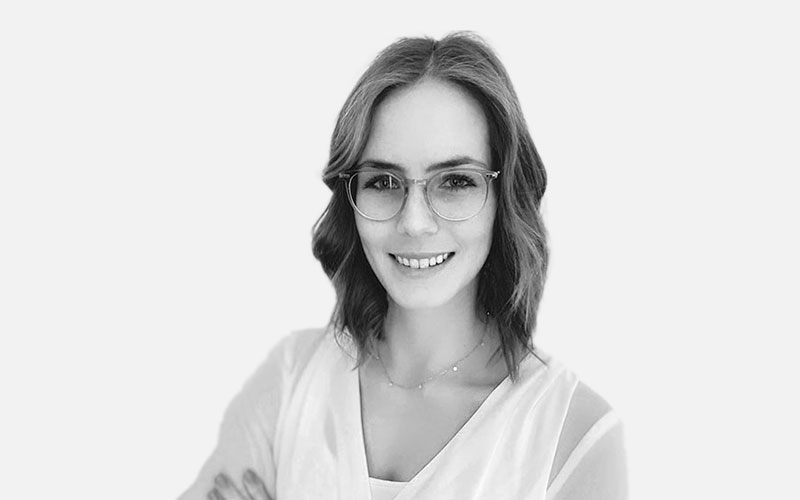 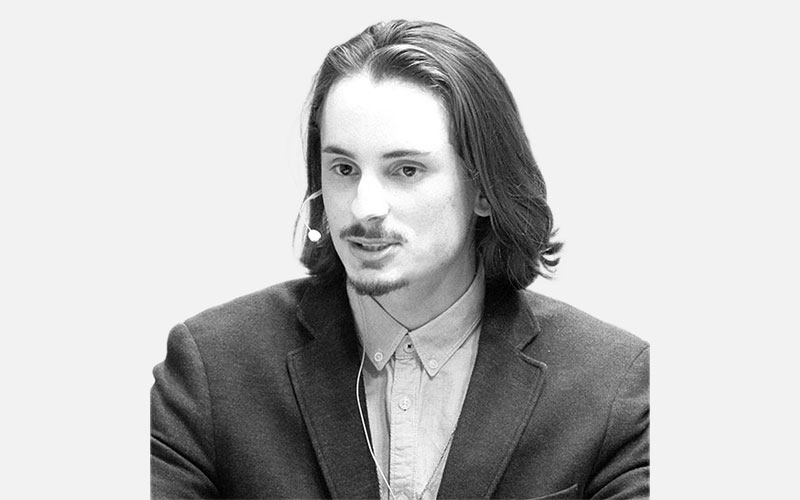 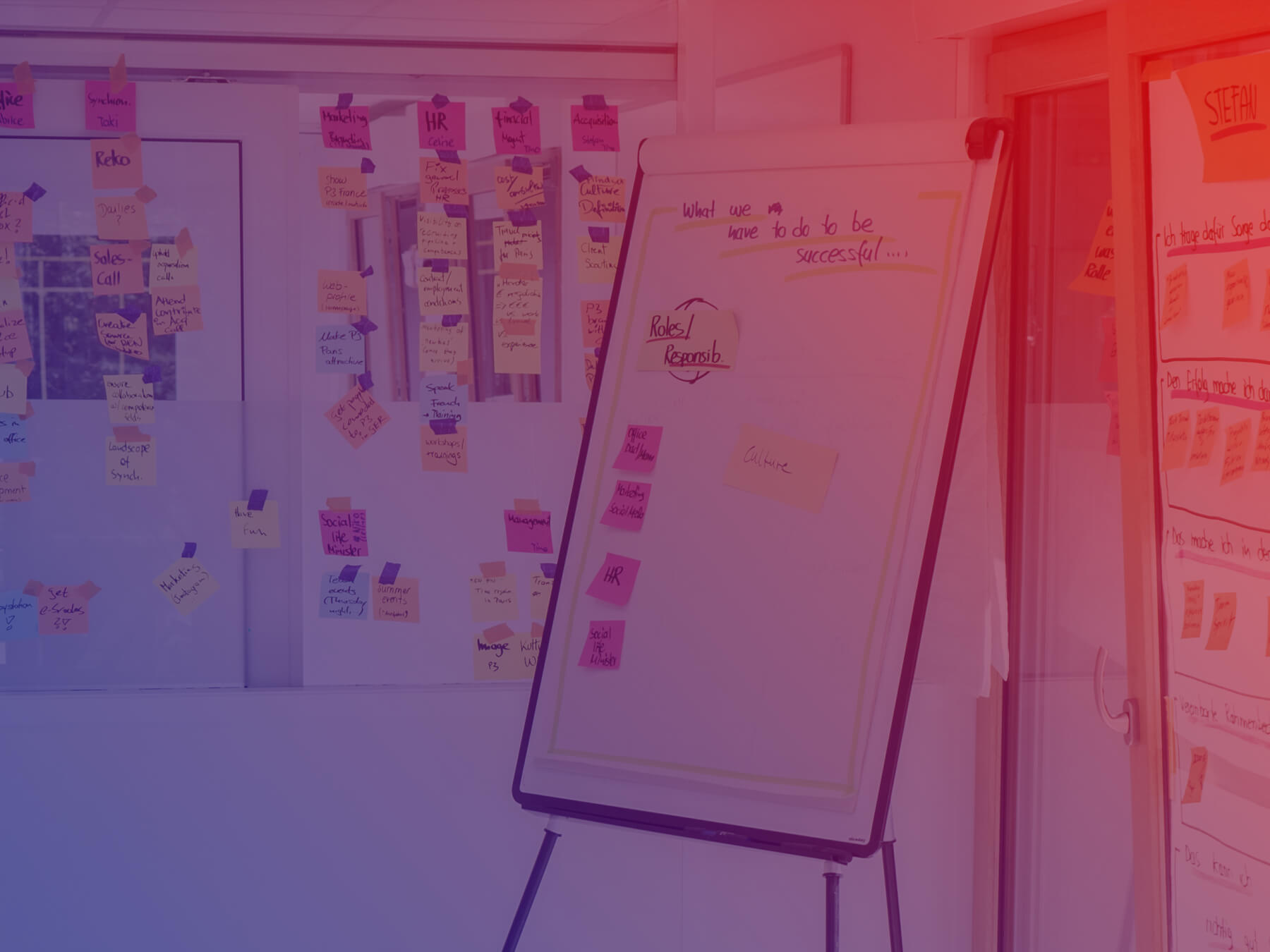 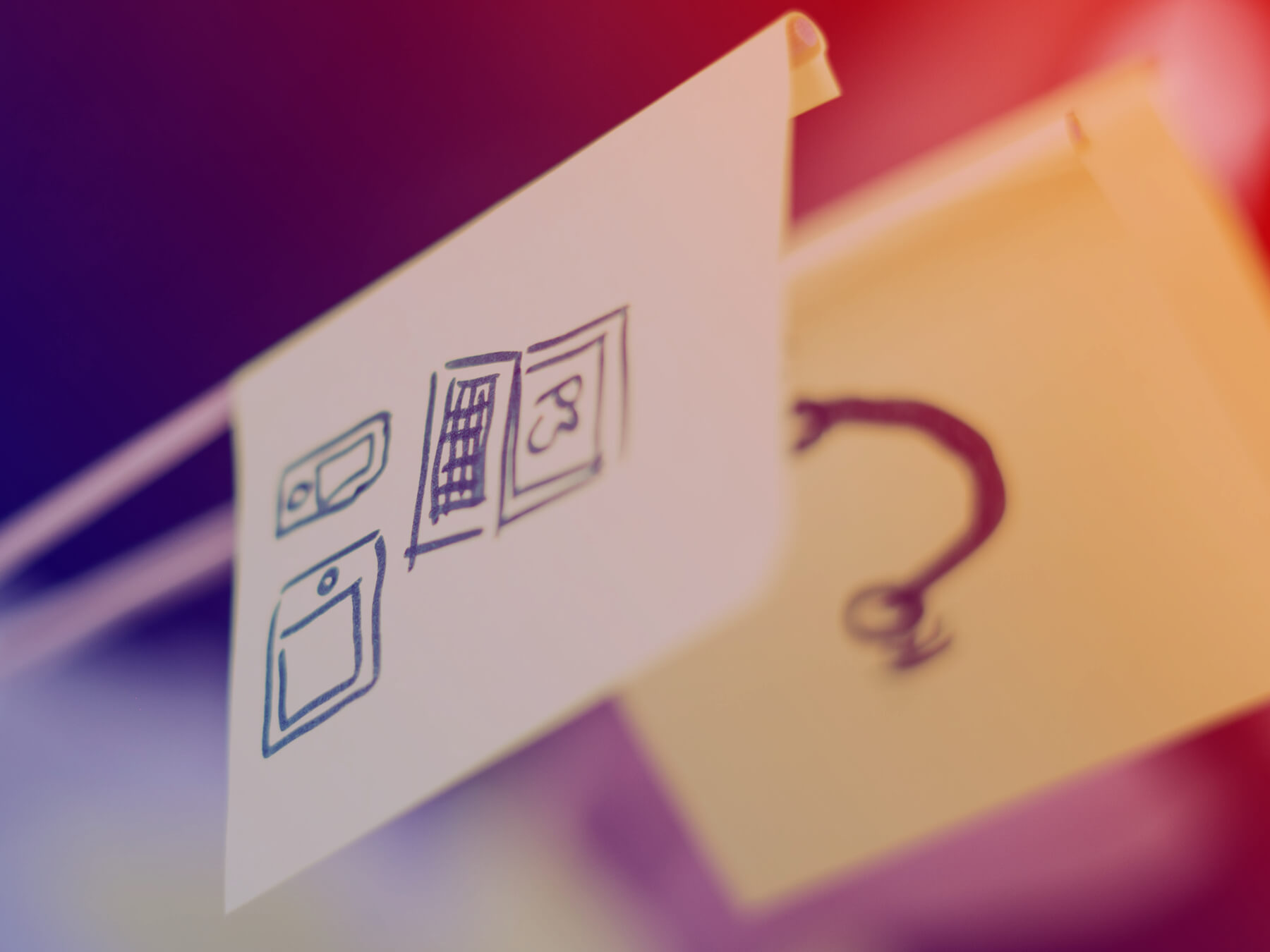 Does it always have to be agile?