In the very dynamic autonomous driving (AD) market with emerging start-ups and entrance of new players into the automotive industry on the hand as well as an ongoing consolidation due to the very resource-intensive R&D activities, on the other hand, it is a major question who will prevail and prove as a “winner” in the multi-billion-dollar market. Consequently, with the P3 AD Readiness Index, we developed a framework and scoring methodology to evaluate the progress of chosen players in the AD market. It provides a set of weighted criteria to objectively compare competitors along with the clusters of technological progress, organizational capabilities as well as relative market position and business model. All information taken into account is publicly available.

While autonomous driving mainly receives public attention in the context of Mobility-as-a-Service (MaaS) offers and private cars, we consider Transportation-as-a-Service (TaaS) as the field of first commercial AD applications and thus a major market. Accordingly, in the first publication, the P3 AD Readiness Index provides an overview of five major players from different segments of the TaaS market and displays which players are the furthest along from P3’s point of view. Regular future updates will extend the list of evaluated market players in the TaaS market. Moreover, the following publications of the P3 AD Readiness Index will examine the MaaS as well as the private vehicle market.

Our assessment showed that Waymo’s Virtual Driver is currently clearly in the lead. TuSimple, which cooperates with Volkswagen, among others, is slightly behind, is closely followed by AD start-up Aurora and Daimler/Torc. The last mile start-up Nuro has narrowly landed in 5th place in our evaluation.

Influenced by its profound project market knowledge and experience in the AD sector, P3 derived a set of criteria comprising the most important factors market players need to succeed in to successfully bring an automated TaaS service to the market. Criteria can be clustered into the three major categories of technological capabilities, organizational capabilities as well as the market environment, and competitive position.

Whenever it comes to automated or autonomous driving, most people predominantly think of the technology, which needs to be mastered. Consequently, as there is no market-ready level 4 service available, the category of “technological capabilities” evaluates the technical progress of market players in terms of their abilities regarding the operation in complex use cases & ODDs (Operational Design Domain), simplicity and maturity of the used technology as well as testing and validation progress. Overcoming all technical challenges and ensuring a safe and performant operation within a useful ODD is the basis of offering a market-ready TaaS service.

Moreover, virtually no economically feasible AD use cases at the moment and thus no revenue from AD services, major technological challenges which are yet to overcome, and a very dynamic competitive environment require enormous financial and personal use resources to prevail in the market. Additionally, specialized know-how is required to succeed. Next to financial resources for capital-intensive technology development, strong human capital is key, as the pool of experts in the field of autonomous driving is limited and highly sought-after, as prominent transfers of personnel amongst competitors showed in the past.

If major parts of the value chain are not covered in-house, at least strong partners are required, as multi-layer coverage with lots of different competencies is required to offer a competitive TaaS on the market with a real benefit for the customer. Thus, in order to prevail, market players need strong organizational capabilities to endure the research and product development phase. This can already be observed with the ongoing market consolidation within all fields of the AD value chain and is expected to continue or even amplify. P3 expects only a few “winners” to take the majority of the market shares.

In line with the notion of ongoing market consolidation, fierce competition, and few expected winners, a good relative position within the market and a sustainable business model enable a positive, robust business case once the technology is mastered and market-ready. Targeted segments, as well as international activities, possibly broaden the addressable market, while market entry barriers in key markets (e.g. China) may shrink the potential customer base and prove as a major disadvantage. Nevertheless, a clear USP against competition as well as the resource intensity of the business model and possible synergies with the existing business model/organization will be the decisive criteria in terms of the market environment and a player’s chances to gain a major footprint.

The evaluated players were assessed regarding technical, economic, and organizational criteria.

USE CASE COMPLEXITY & ODD
Basic availability of AD functionalities under consideration of the general ODD, traffic scenarios, weather conditions, etc. The high complexity of use cases indicates a mature level of experience.

MATURITY OF TECHNOLOGY
The higher the simplicity and maturity of the used technology, the easier the handling, management, and application in AVs. AD readiness and thus market deployment is driven by an iterative process of bringing MVPs and prototypes into real-world conditions and refining the technology.

VALIDATION / TESTING
The amount of simulated and driven miles defines the deterministic and statistical validation progress. The complexity of traffic conditions worldwide, including edge cases and the countless imaginable scenarios under varying conditions must be sufficiently tested and validated.

VALUE CHAIN COVERAGE INCL. PARTNERSHIPS
High-value chain coverage (in-house or via partnering) is required to develop a holistic AD service and prevail in the competitive AD market, which is expected to consolidate in the upcoming years.

FINANCIAL AND PERSONAL RESOURCES
Players in the AD market require enormous financial and personal resources as an up-front investment to develop the technology and business model.

COMPETITION AND RELATIVE MARKET POSITION
High differentiability ensures a certain USP and enhances a players’ comparative market position. It can manifest a respective advance or deficit against the competition, which might require lots of resources to equalize.

RESOURCE INTENSITY, SCALABILITY (AND SYNERGIES TO EXISTING) BUSINESS MODEL
A sustainable business model and sensible allocation of resources are key to prevail in the harsh competition of the consolidating AD market.

The defined criteria were assessed against each other and weighted by the method of pairwise comparison. Each player was ranked in each category by a quantitative scoring model from 1 (low capability/ fulfillment of criteria) to 5 (high capability/fulfillment of criteria). If a criterion is not met at all the valued score will be 0. The overall score is calculated by the addition of the weighted category scores. All insights are based on publicly available information.

AMONG THE FIVE COMPANIES EVALUATED, WAYMO’S VIRTUAL DRIVER IS CURRENTLY IN THE CLEAR LEAD.

DETAILED INFORMATION AT A GLANCE:

Daimler Torc
Testing activities are limited to very few, clearly defined routes. The number of employees working exclusively on SDS development seems significantly lower than at some of the other companies assessed – at least according to publicly available sources. Nevertheless, Daimler has outstanding coverage of the AD value chain with strong partners. While Daimler is the global market leader in the truck sector and market entry barriers in other AD-relevant markets are not to be expected for the company, in our view, the technical maturity of other companies is higher. A legitimate question will be whether Daimler and Torc are capable of developing a world-class SDS, or whether Daimler’s primary business model will instead be to equip world-class trucks with a more technically mature SDS (see Waymo cooperation).

TuSimple
Test activities are initially limited to six routes, with the longest distance being around 1,100 miles. However, TuSimple already operates test fleets in various states and racks up significant mileage in commercial service. The USP is undoubtedly the truck ecosystem they are building through collaborations with well-known logistics service providers. Unlike the other companies considered, TuSimple specializes in one logistic use case (long-haul trucking). However, the development of the ecosystem and the infrastructure could also be cost-intensive. Notwithstanding, perhaps the ecosystem could even extend into the European and Chinese markets – due to the investment of and testing activities with TRATON in Europe as well as the footprint in China, we at least do not see any barriers to market entry.

Waymo
The Waymo driver is used in both Waymo One (passenger transportation) and Waymo Via (trucking/freight) – as Waymo has the most autonomously driven and simulated miles in the AD market, their technology also has the highest maturity level of any company assessed. In addition, Waymo has been testing its self-driving trucks in public spaces since 2017 and meanwhile has a significant test fleet. Waymo also employs many industry experts with great know-how and experience and is considered a first-mover in the industry. Possible synergies with existing business and expertise further leverage developments. The USP is without question the ability of the system to integrate it into potentially any vehicle (white label solution). Waymo is currently only active in the USA – an expansion to China could also be difficult, as Google is struggling there and its Chinese counterpart Baidu itself is active in the AD market.

Aurora
In the meantime, Aurora has focused on the logistics sector. However, the test fleet is still small and the cooperation with PACCAR, which promises to scale the fleet, was only announced in January of this year. While Aurora focuses primarily on simulated testing, we see intensive real-world testing as hugely important to validate systems. While the coverage of the AD value chain in logistics is the weakest of the evaluated companies in our view, Aurora can draw on promising know-how and a large team. Most recently, the acquisition of Uber ATG added further know-how. Unlike Daimler and TuSimple, Aurora also operates exclusively in the USA, just like Waymo and Nuro.

Nuro / Ike Robotics
Nuro’s special purpose vehicle is being tested in urban areas, while the acquired AD Truck startup Ike is focusing on self-driving trucks on highways. However, little is known about Nuro’s testing activities. Significant miles driven are unlikely to be available. Moreover, testing only takes place in a few areas and in good weather conditions. To what extent Nuro will focus on both delivery and long-haul trucking is not yet publicly known. In the context of urban delivery, there are partnerships with Domino’s and Walmart – in addition to the partnerships, the focus on food delivery and grocery is also evident through existing patents. From our point of view, however, the pure focus on food and grocery delivery in the urban area would not be sufficient. If Nuro remains active in long-haul trucking based on Ike, it will have promising partners at its side, including Ryder and DHL.

The evaluation of the companies is based exclusively on publicly available sources and reflects the current status (March 2021). Any internal project knowledge is not included in the evaluation.
In addition to the five companies published herewith, P3 has already analyzed and evaluated many other TaaS players. In the upcoming months, we will therefore publish further editions of our AD Readiness Index and thus successively expand the scope of the index. Moreover, players that have already been evaluated will also be updated in their evaluation according to the current information situation in order to always generate a highly up-to-date market picture. 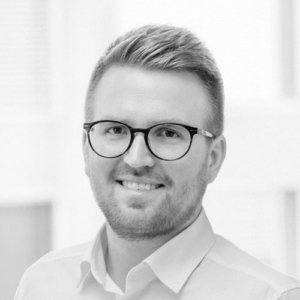 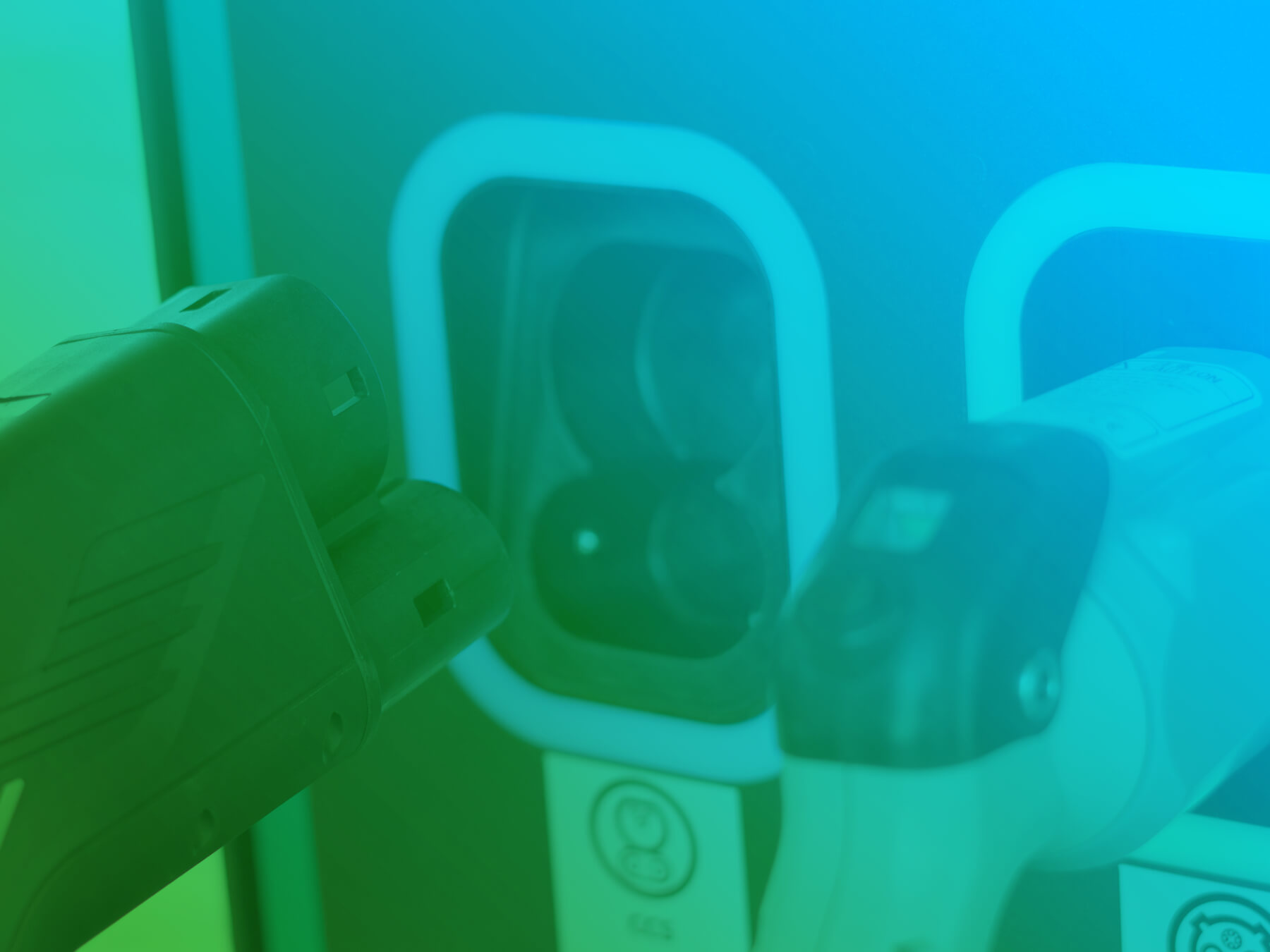 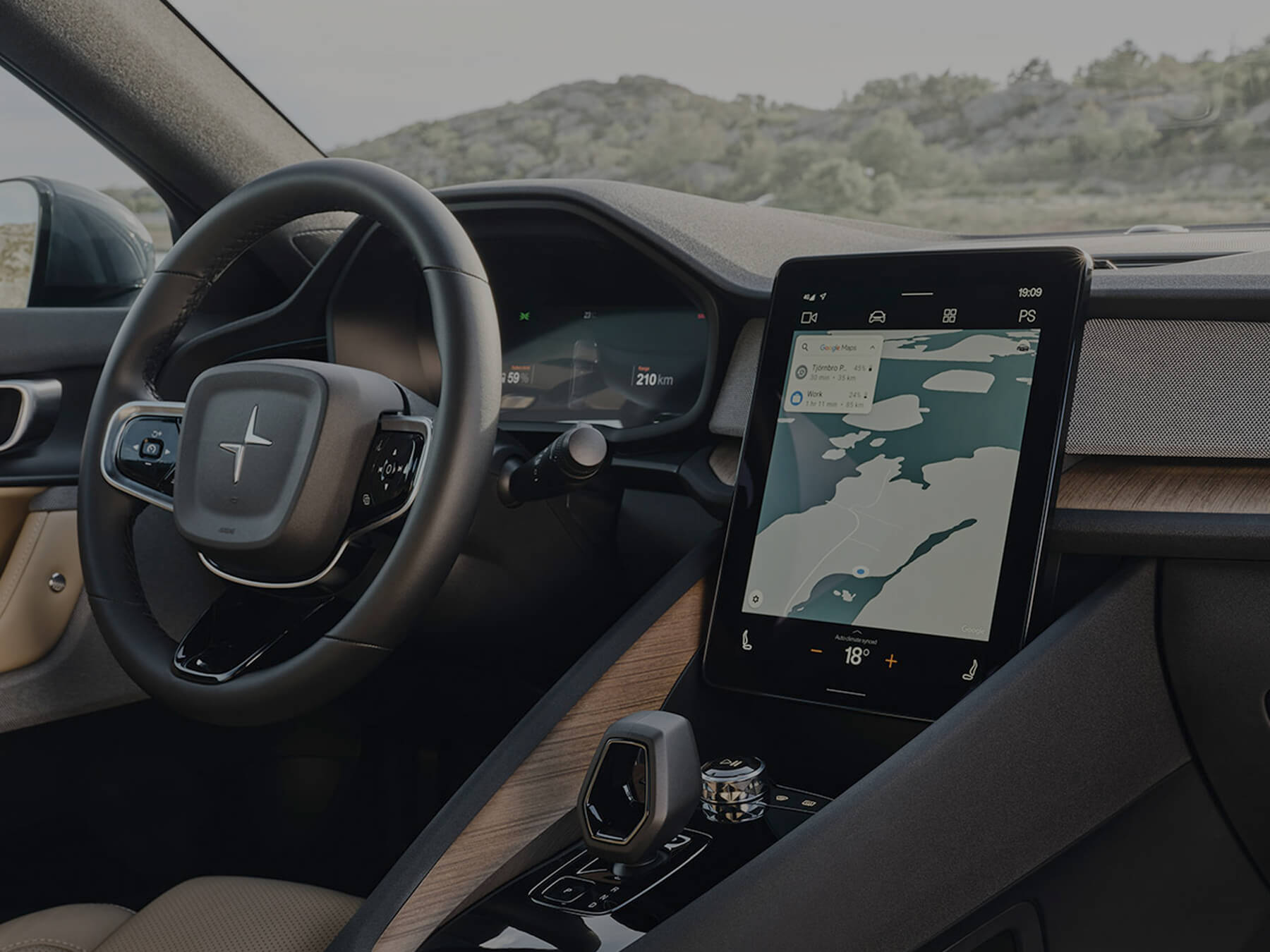